On Apps and Coffee

No matter how many times developers compare their apps to coffee… apps are not coffee. The question is not: How many coffees does an app cost? It’s: How many apps does a coffee cost? And the answer is: Apps are not coffee but coffee machines. 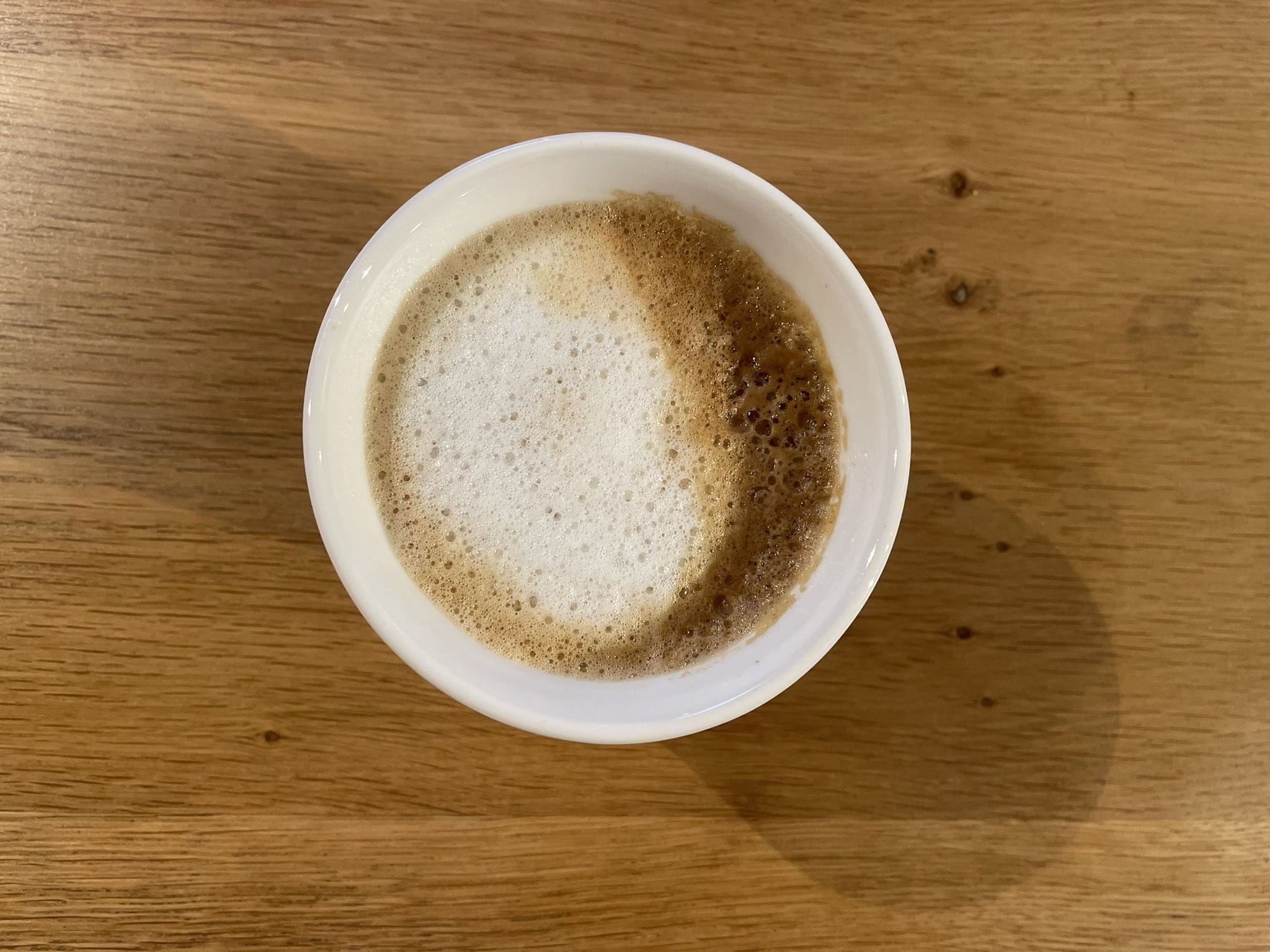 I woke up the other day, thinking about app pricing and the tragically unsuccessful cup-of-coffee-comparison.1

A cup of coffee ($5 to $10) has a calculable, comparable, and comprehensive value. The farming → the processing → the transport → the roasting → the grinding → the brewing → the shop → the milk, and the barista. Global distances! Hard work! Precious time! Those things don’t come for free. And then it all smells so nice! Nice things cost! 5, 6, 7, 8, 9 dollars? Here’s my money!

It’s easy to convince coffee drinkers to pay for coffee. They already want one. To make them happy just hand them over that cup. If you know how to brew a better coffee than Starbucks, which is not a high bar, you can expect some people to come in and order daily.

The price of an app

How can it be that you get feature-loaded apps from Google for free and then you need to pay for that simple stuff from iA?2

Software is a tough sell, and it has a tough crowd. Users expect fast, bug-free apps that serve their exact needs, now, for free, forever. They compare your features and your price to the $0.– offers from Google & Co and frown when they see that it requires more than just their private data.

Compared to zero, 5 dollars per year, meaning 41.666 cents per month is expensive. Next to free, anything above 0 becomes infinitely expensive and diabolically greedy.

Users expect more privacy, higher quality, and better support from smaller developers. And smaller prices. 5 bucks? Who do you think you are? Starbucks?

You know that your mail about that export bug in Excel won’t make a dent in Microsoft’s universe.3 Write a big feature request at Indie Inc., and your expectation mirrors your feelings when asking for extra sugar at the local coffee shop.

Indie Inc expected to regularly update their software with new features and battle each other in a monthly chess boxing K1 feature deathmatch with Silicon Valley. Ah, haha, look, here they jump again at each other’s throats on Twitter! App A copied app B’s button color!

Big apps usually come with a lot of features, but they are not known for big innovation. Innovation is either copied from startups, or it’s directly M&A’s job. Big apps already have feature bloat, every addition makes them harder to use and even buggier. Word added Dark Mode ten years after Indie Inc. In 2021 tech blogs get excited that Word is now making their Dark Mode darker. In another 25 years, maybe, it will be like Dale B. Cooper’s ideal cup. 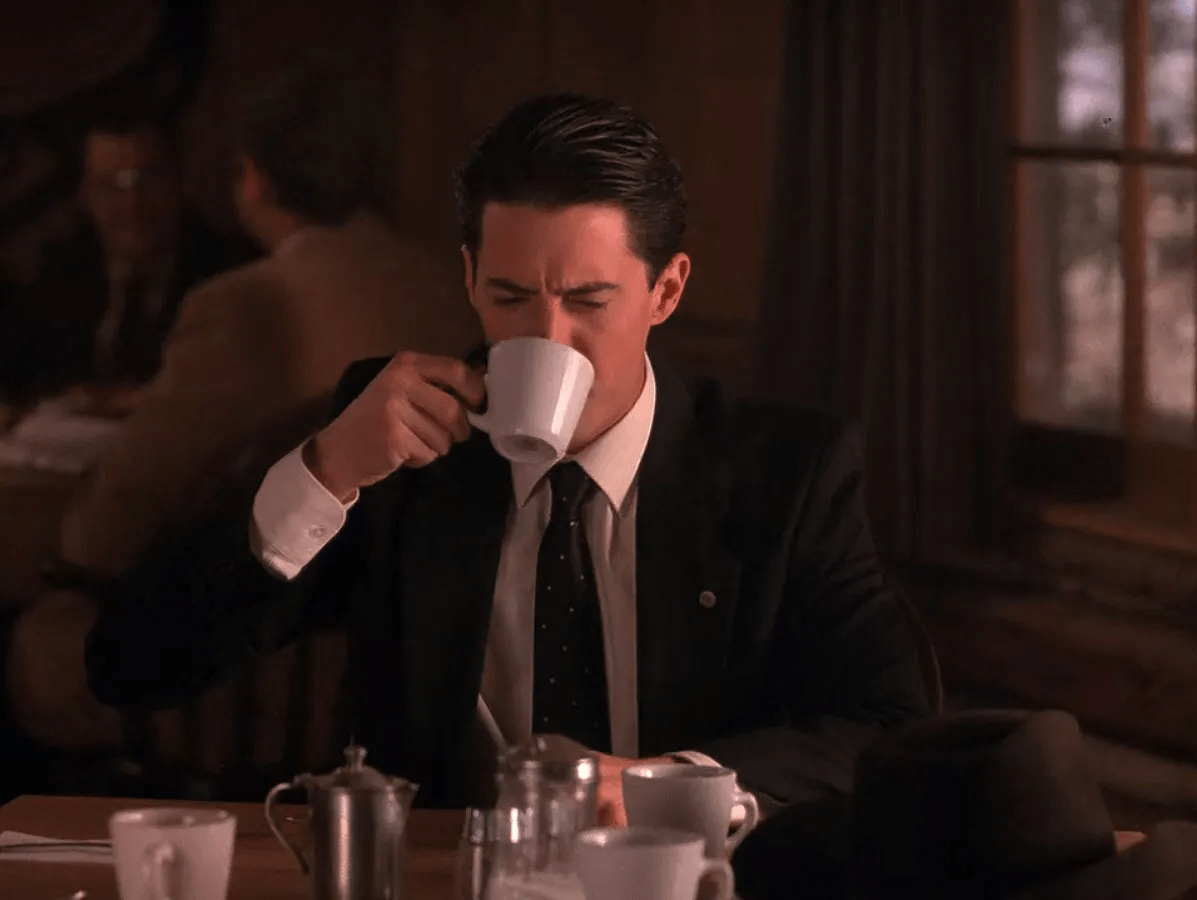 Dale B. Cooper likes his coffee “Black as midnight on a moonless night”

Okay, so what about quality? Famously, big enterprise products are big on features and big on bugs:4

A bug in Microsoft Word was exploited by hackers for months before it was eventually fixed, according to security researchers. The flaw allowed attackers to take control of a computer via malicious document files.” – BBC.

Bugs are creepy by nature, but when big apps and OSes have them they feel almost natural. Android is free, it has a million features and it’s from a big corporation. So it has big bugs. Who are we to complain about losing apps and data when updating to Android 12? Shit happens! And at this scale: Bring a lot of toilet paper!

Instead of blaming Android for bugs, indie apps should find ways to avoid them, step dance around them. After all, they just write text to disk, so how hard can it be to dance a little? Life is not always fair. Luckily, there’s nothing a good, hot cup of coffee can’t fix. So let’s get back to grinding beans.

How many apps does a coffee cost?

Unless we’re talking in Java, the comparison coffee:software doesn’t make any sense. Yeah, they both cost money. But so does almost everything. But, then again, like the smell of a good arabica, it’s not easy to resist. Sometimes, I indulge. It happens when I buy stuff. Especially when I buy coffee. I construct that loathed comparison from my side of the fence. For me, the question is not: How many coffees does an app cost. It’s: How many apps does a coffee cost? So, when I buy a cup of coffee, I do ask myself: ‘How many apps do I need to sell to buy that very cup? 1, 2, 20, 200?’5

Every day, once a day, give yourself a present. Don’t plan it, don’t wait for it, just let it happen. It could be a new shirt in a men’s store, a catnap in your office chair, or two cups of good, hot, black coffee.” –Dale B. Cooper

I usually end up thinking something along the lines of: ‘You must have miscalculated somehow! You can pay your rent after all! That must be millions of apps! And you don’t sell millions of Apps.7 You know that you can afford a cup of coffee! This is a spell! Apps are not coffee!’

So, finally, I send the spell of the coffee-cup-comparison to where it belongs and get myself my aromatic present.

The bottom line is: We both completely under- and oversell our apps. To some people our software is of crucial importance, they would pay way more (and they even say so), to others their value is close to 0 (and they say so, too). Because, man, apps are not coffee! iA Writer is not a cup of coffee, it’s a… 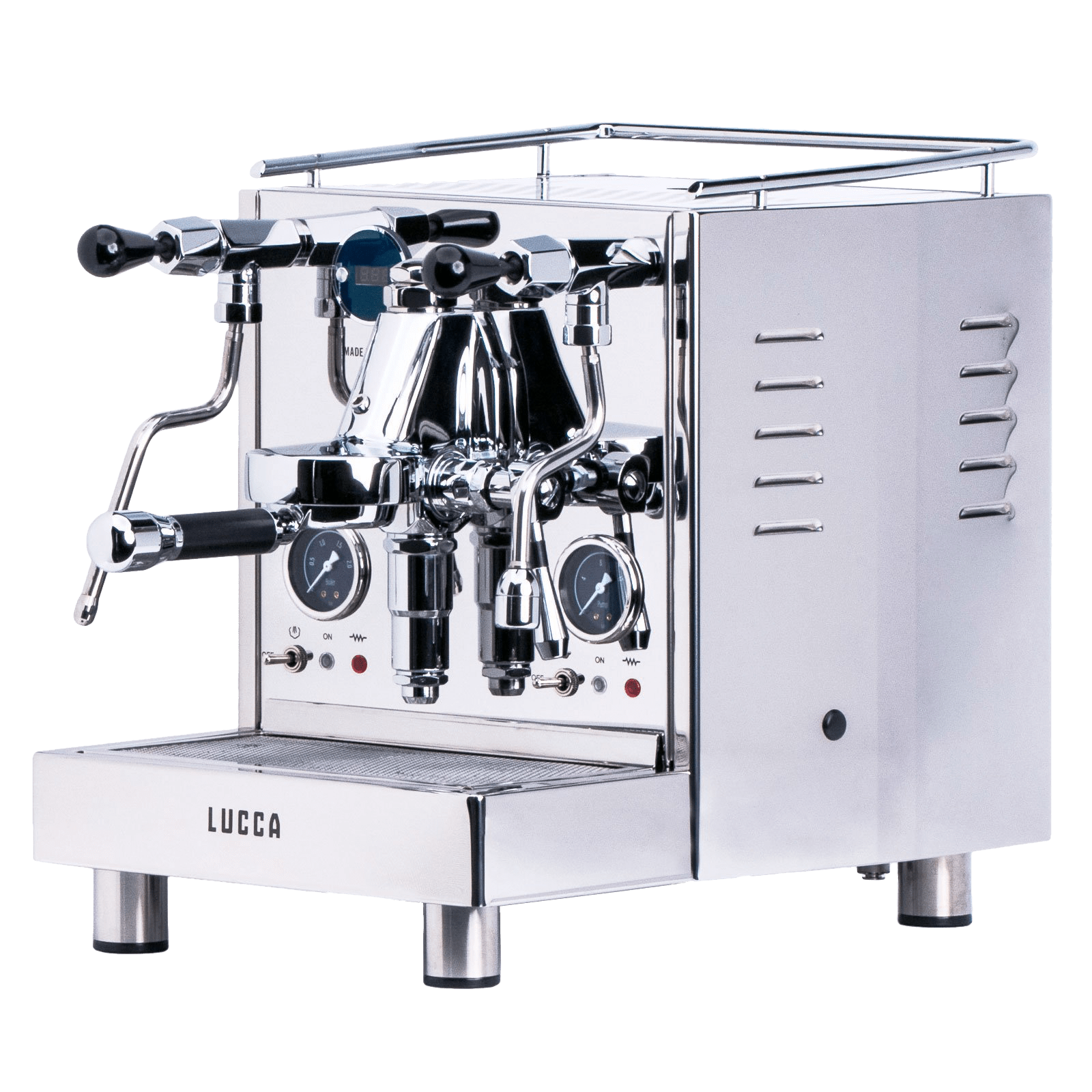 If you buy a good espresso machine, but you don’t care how to handle it, your coffee will pour out as a thin soup. Same for apps. Buy a common all-in-one machine if you don’t care about coffee.9 If you use cheap beans or grind them wrong, the best machine will not make up for it. If you have nothing to say, the best, most focused writing app can’t help you.

Of course, you can complain about the price of anything as much as you want, but what is crystal clear: Good coffee needs a good machine, good beans, a good grinder, and skills. If you can’t taste the difference, go for the all-in-one machine.