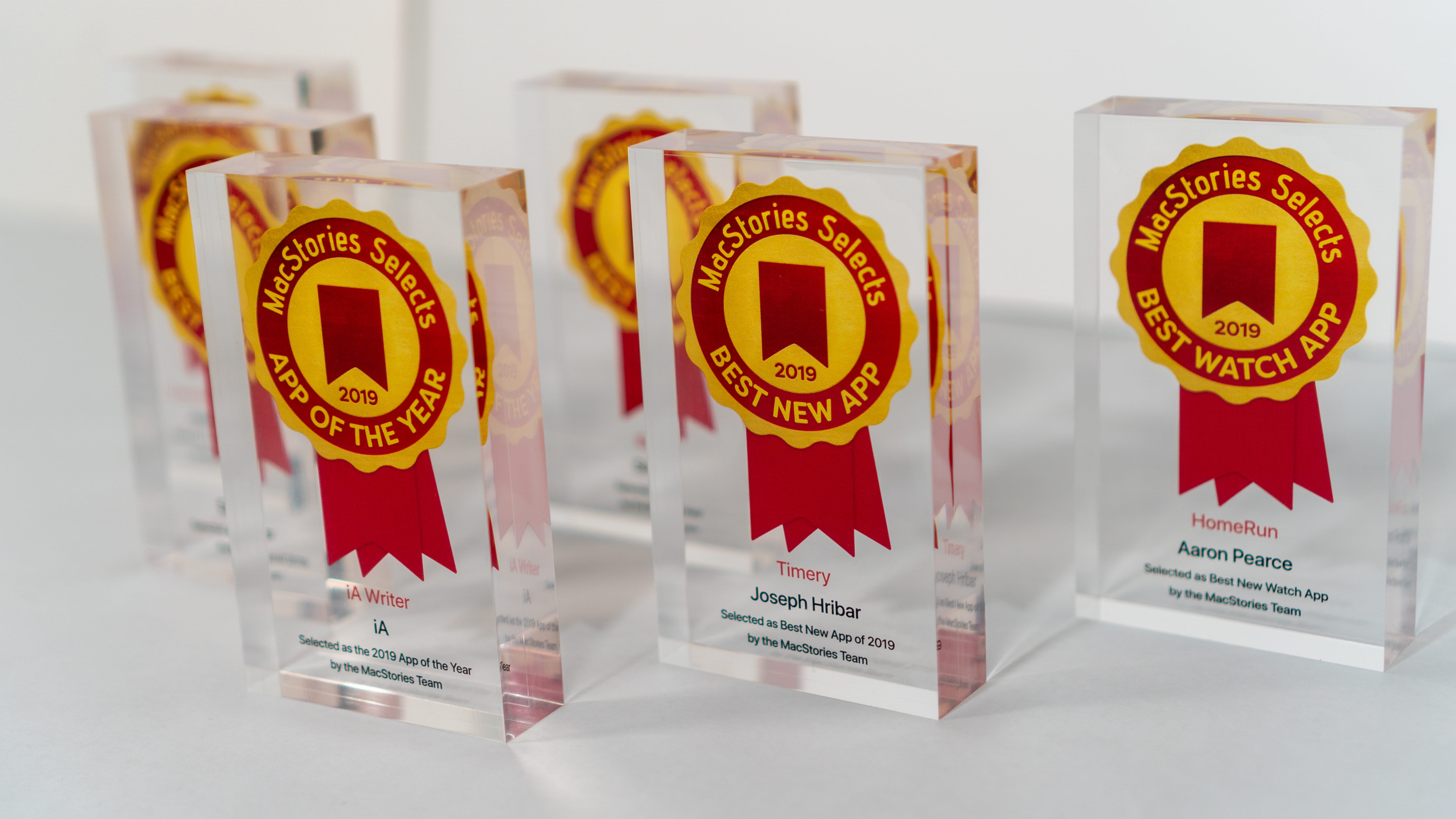 “Whether you’re a novelist, blogger, academic, or simply someone who’s looking for a great text editor, iA Writer represents the very best developers can create for Apple’s platforms in 2019 – a rare combination of thoughtful design, performance, customization, and native integrations with the system.” MacStories Selects 2019: Recognizing the Best Apps of the Year 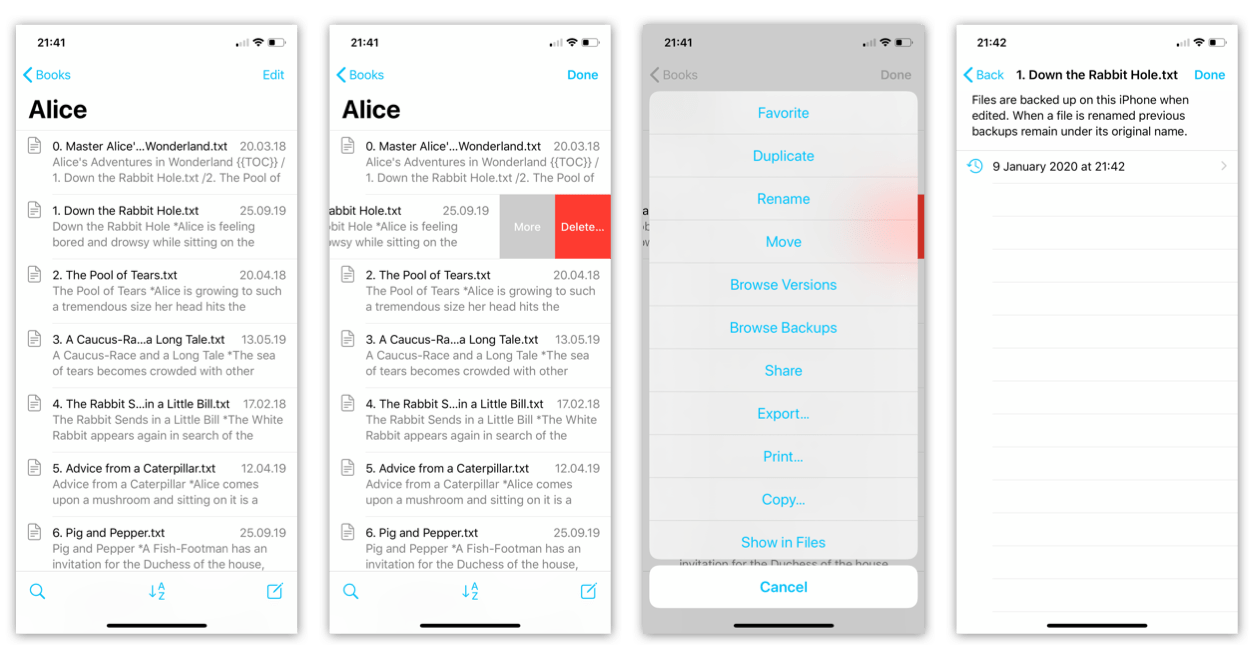