The idea: Look at the history, shape and sound pattern of each letter, sum it up in 140 characters, and collect a beautiful specimen for each letter.

It started with a random tweet in December 2010—“Do you have a favorite font for every letter?”—and turned into a surprising back-and-forth between a hobby kabbalist (me), and a real type professor (Indra). Here is round one:

A is the mother. It’s the metaphysical Bull (?) leaping from beyond into existence (beth).

B is (A the mother’s) breast, the first contact with reality.

C: the camel (gimel) carrying the bull (A) into existence (B)—through the door (D): sophisticated, classy, and supernaturally strong.

D: as in Daleth—originally both a poor man & a door—elastic & tense: a bow. An empty pocket, dangerously hungry. Things are getting real from here. 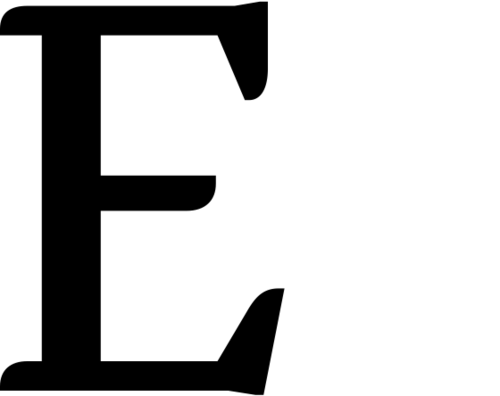 E: the fork of the Beelzebub. Enters through the eye causing Evil, ending in headache, emptiness, Ekel.

G is a grown up C, conscious 7th letter, sensible & forgiving, great without pretension. The grandmother. 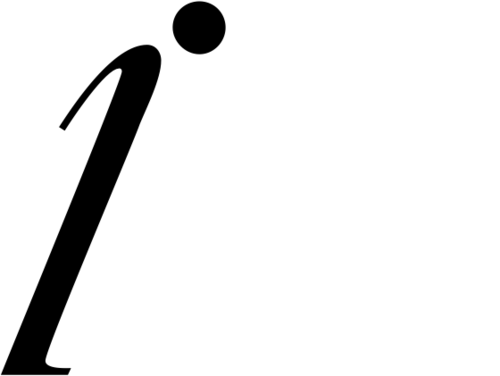 I is the stinging pain from a full-on fist punch (letter #9) coming from the legs with a straight arm right into your face. 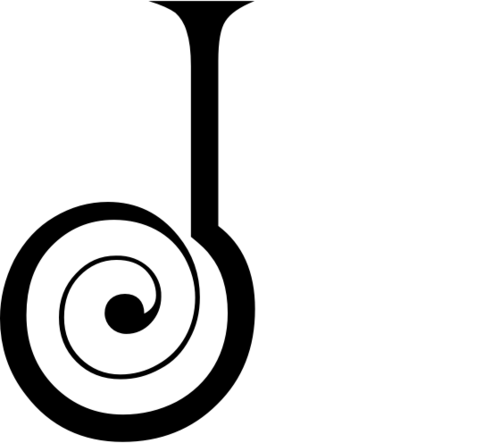 K is the hand. It’s the letter that grabs you, draws you to itself, bites, chews, swallows, and digests you. Kraft. 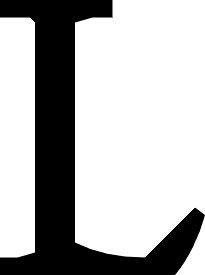 L is the lovely shepherd’s staff, while he plays the flute or the lyre, with his back against the tree.

M: Forma est omen! M: Marking the 1st middle of the ABC; the 1st sound we speak (before A), and end of the physical half of the ABC. 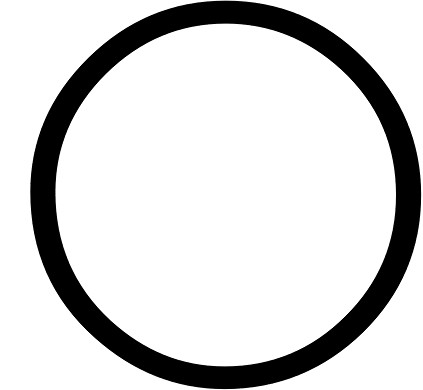 O: Circles are soft and perfect. So it might be astonishing—but it’s not a coincidence that N is followed by O before P. Why? See P.

P: Comical uncle Paul with his uncle hat & Popeye pipe, sticking out his tongue. Let’s not fool ourselves, penises are ridiculous. 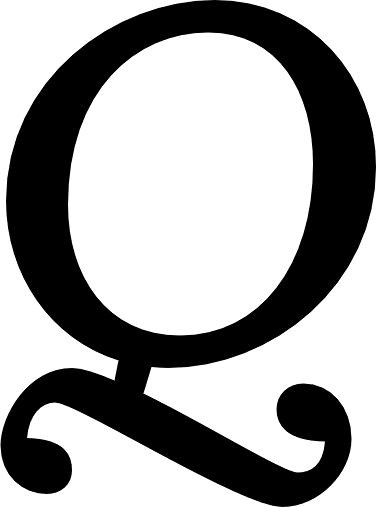 Q is the brain. And it’s the Queen of letters.

R is the toRso, the pRofile, it adds dRive and chaRacter. According to Plato the tongue is “least static and most vibrant” pronouncing it.

T: Dumb and unpretentious like Atlas, T is the most stable and unstable. It gives structure and proves to be very powerful in pairs.

U: the belly, the Unterleib. Intuitive, sensitive, deep, powerful, slow. Looks like an ABC-Urelement, but it’s not: It’s a deeper V.

V like Venus, vagina, vulva, literally spreads its legs. Unlike F, it’s not clearly obscene—but it’s rarely as innocent as it acts.

W’s wild magic turns everything upside down. The wicked witch of the alphabet. 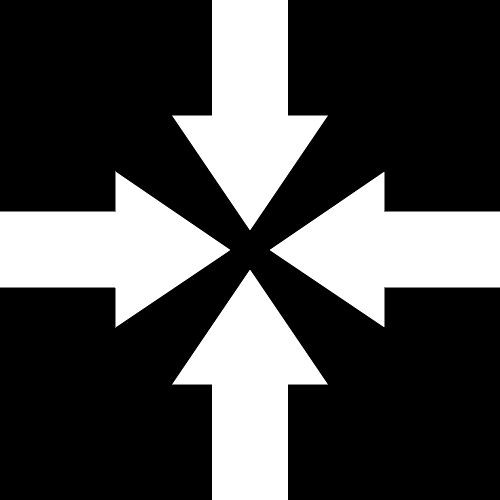 X = “the thing”. Acting like the unknown by definition, it makes people watch, listen, think, and speculate. 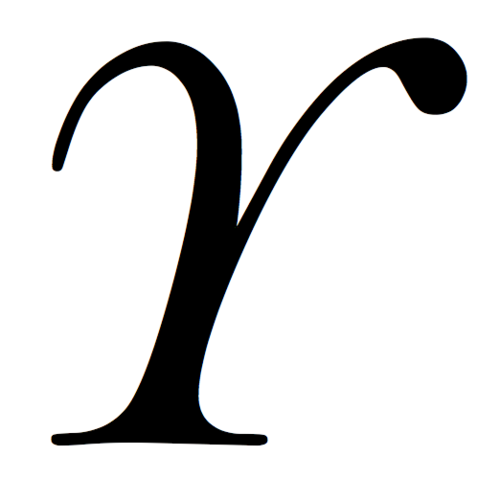 Y is the champagne glass among the letters. The classiest sister in the (f)uvwy family.

Z: As the last sword stroke, it took some time for Z to defy O and T to become the guardian of the ultimate alphabetic void beyond.