Don’t get too excited. We don’t have it. We tried. We really tried. Many times. The most important ingredient for a Web Trend Map is missing: The Web. Time to bring some of it back.

The last map we did was inspired by the sumo tournament maps. It was cool, but we designed it in February 2011. The Tsunami hit the Japanese coast and using anything related to Japan to promote anything other than catastrophe relief would have been wrong. So we canned it.

If you are as tired of metro-maps-that-are-not-metro-maps, don’t worry. We are as tired of them as you are. But this morning something popped up. Now, just for the sake of it… Let’s say we used a new city. Bejing for instance. Today, Bejing’s metro system looks like this: 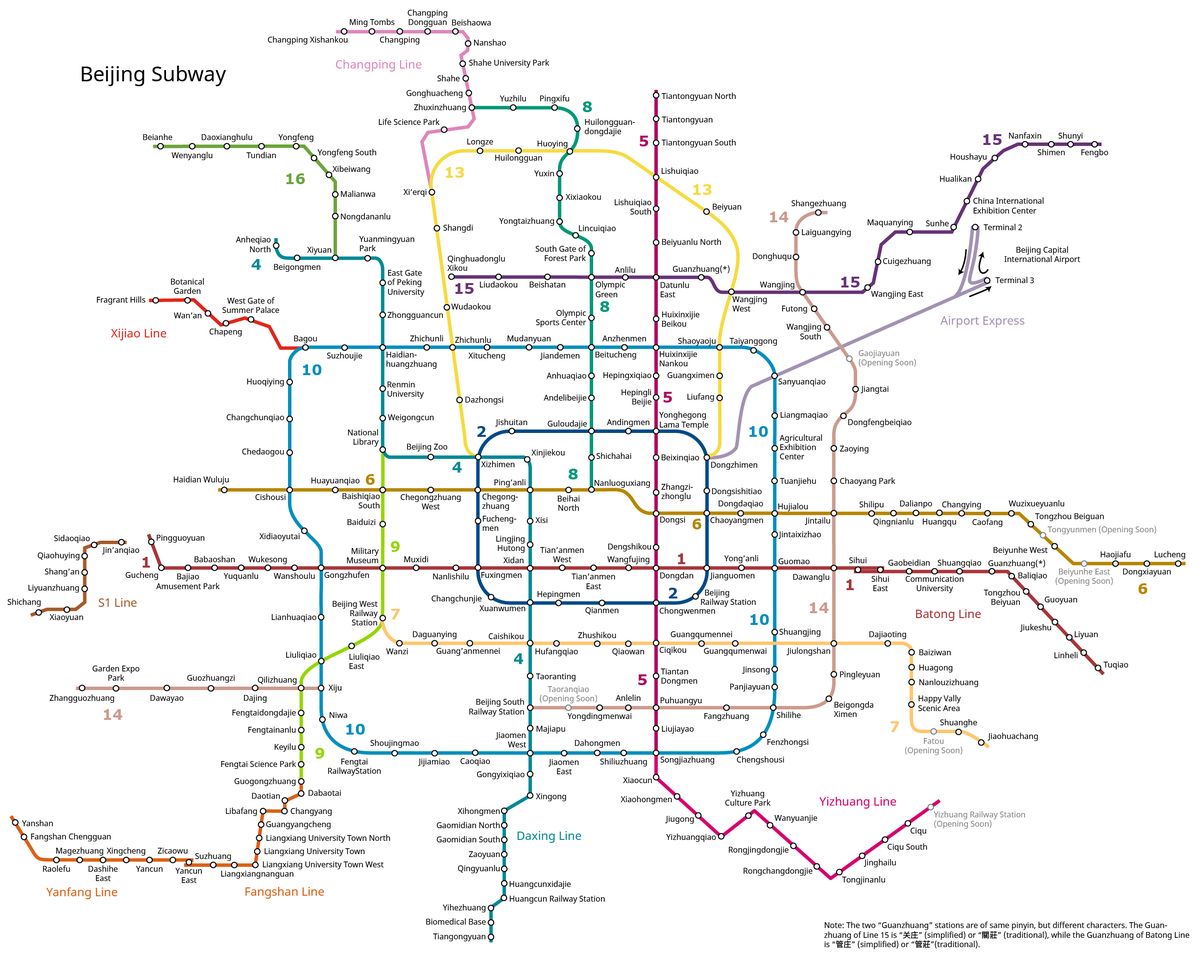 It would make a great blueprint… for how the Web looked in 2008. How would the Web Trend Metro Map look today? More like Beijing in 1965: 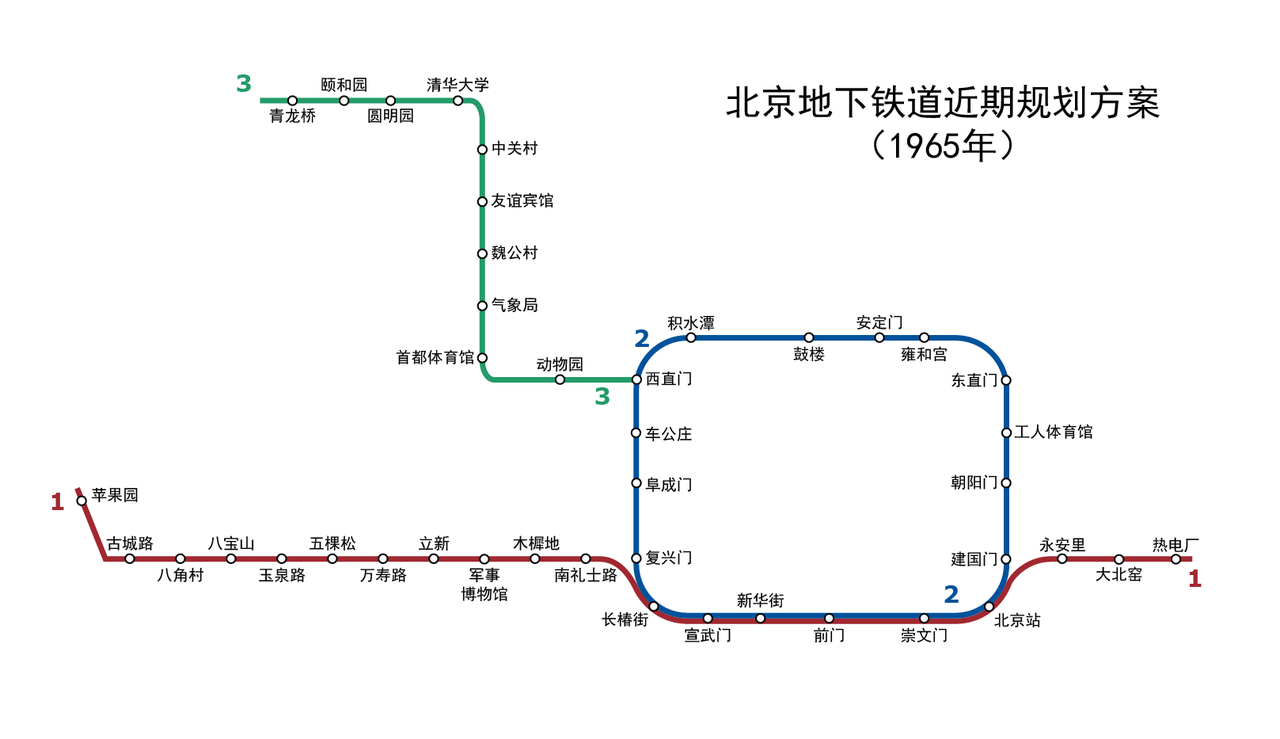 The Web has lost its spirit. The Web is no longer a distributed Web. It is, ironically, a couple of big tubes that belong to a handful of companies. Mainly Google (search), Facebook (social) and Amazon (e-commerce). There is an impressive Chinese line and there are some local players in Russia, Japan, here and there. Overall it has become monotonous and dull. What can we do?

There seems to be a weak undercurrent of old and young bloggers like us that feel sentimental or curious and want to bring back blogging. Blogging won’t save the world. But, hell, after two weeks now, we can confirm: it feels great to be back on the blogging line.

If you are one of those old or young bloggers, please join in. Drop Facebook, drop Twitter and drop Medium for original thought. Own your traffic. You can use them to engage in discussion. But don’t get lost in there. Write daily. Publish as often as you have something to say. Link to other blogs.

If you think we’re wrong, we’d love to hear from you. Right now we take comments on Twitter, but who knows just how crazy we might get. It won’t take more than two-three thousand thinking people to get a little bit of the real Web back.