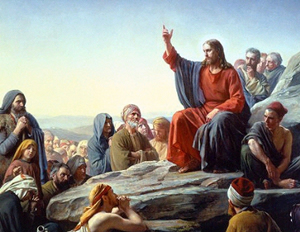 Applied to old media “understanding the media” basically means to know how to shape a message so it becomes a magnet of attention. Old media is based on authority and the idea of a big story. Its paradigm is the bible. Its subject is the truth. 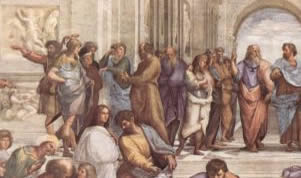 The cool thing about working with new media in general is that you never fully understand it. Of course a paper tiger might object that understanding old media is also process that never comes to an end. Yet understanding new media is a bit more of a challenge as it is conceived as a two way medium constantly redefining itself. Its paradigm is the socratic dialogue. Its subject is knowledge.

The Media Is the Message: The Web Is Not a Church, TV Is

That a new medium incorporates an old medium is not new. Print incorporates speech, radio incorporates print, cinema incorporates radio, TV incorporates radio. McLuhan noted as early as 1964 that “the content of a medium is always another medium.” The new thing about new media is that it doesn’t have a defined shape and that due to its high speed development its rules evolve constantly. In order to stay in touch with new media developments you are forced to develop as well. Which, I believe is an essentially philosophical state of mind.

Which leads me to today’s conclusion. While old media requires a mindset very similar to religion (priests on one side, and believers on the other), new media requires a philosophical mind. New media knows that it doesn’t know. And that knowledge can get you pretty far at times. It is hard to understand because in order to comprehend it, new media requires you to engage in its dialogue.