iA Writer for iOS supports writing in many languages, and is localized in English, German, Japanese, French, Spanish, Italian, Russian, Chinese, Korean and Portuguese. At present languages such as Thai, Hebrew, and Arabic are not yet officially supported.

To write in more than one language, add a keyboard for each language you want to use. You can then switch keyboards by tapping the Globe key, which switches spell checking too.

Add a keyboard for an additional language in Settings 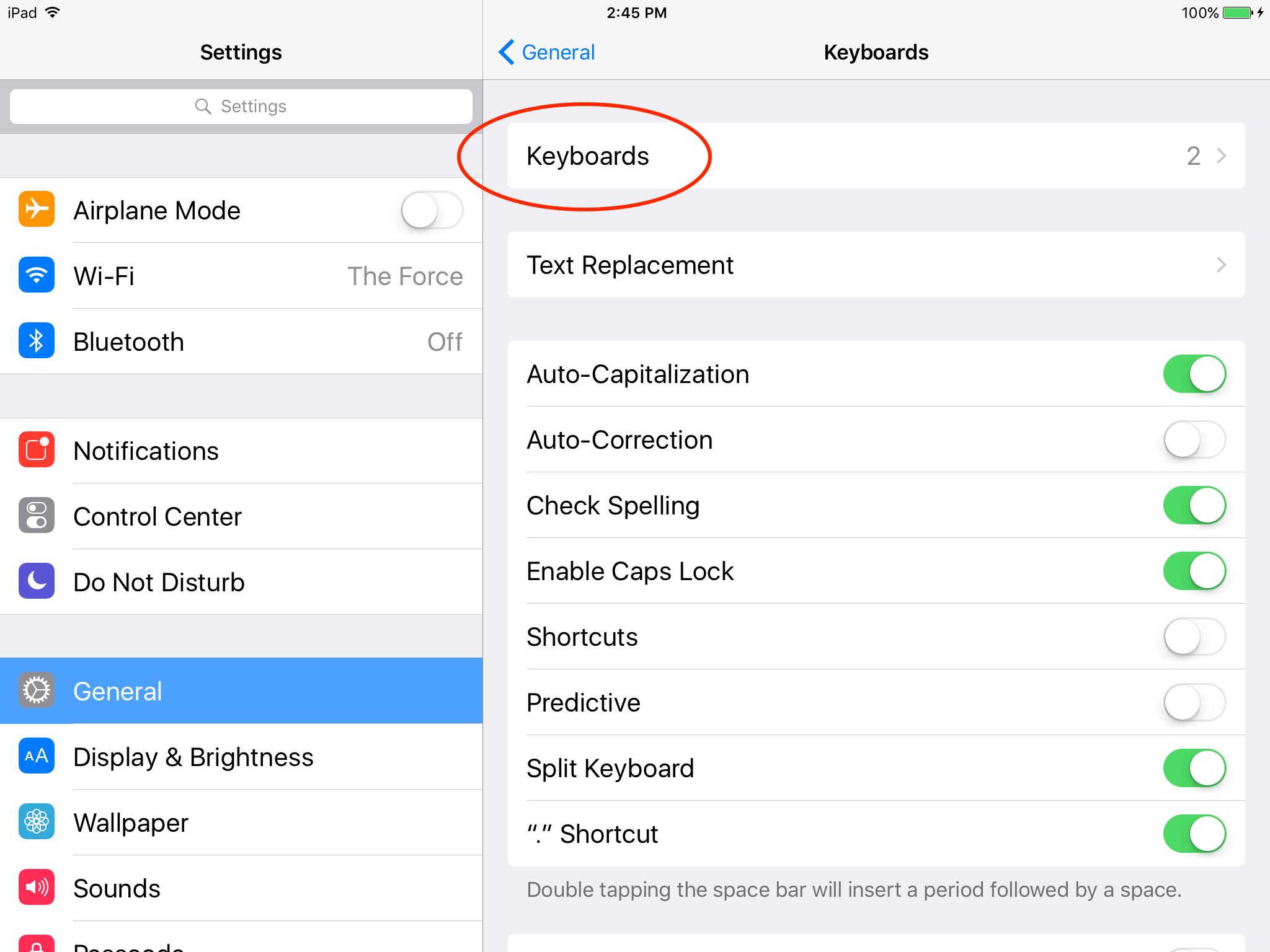 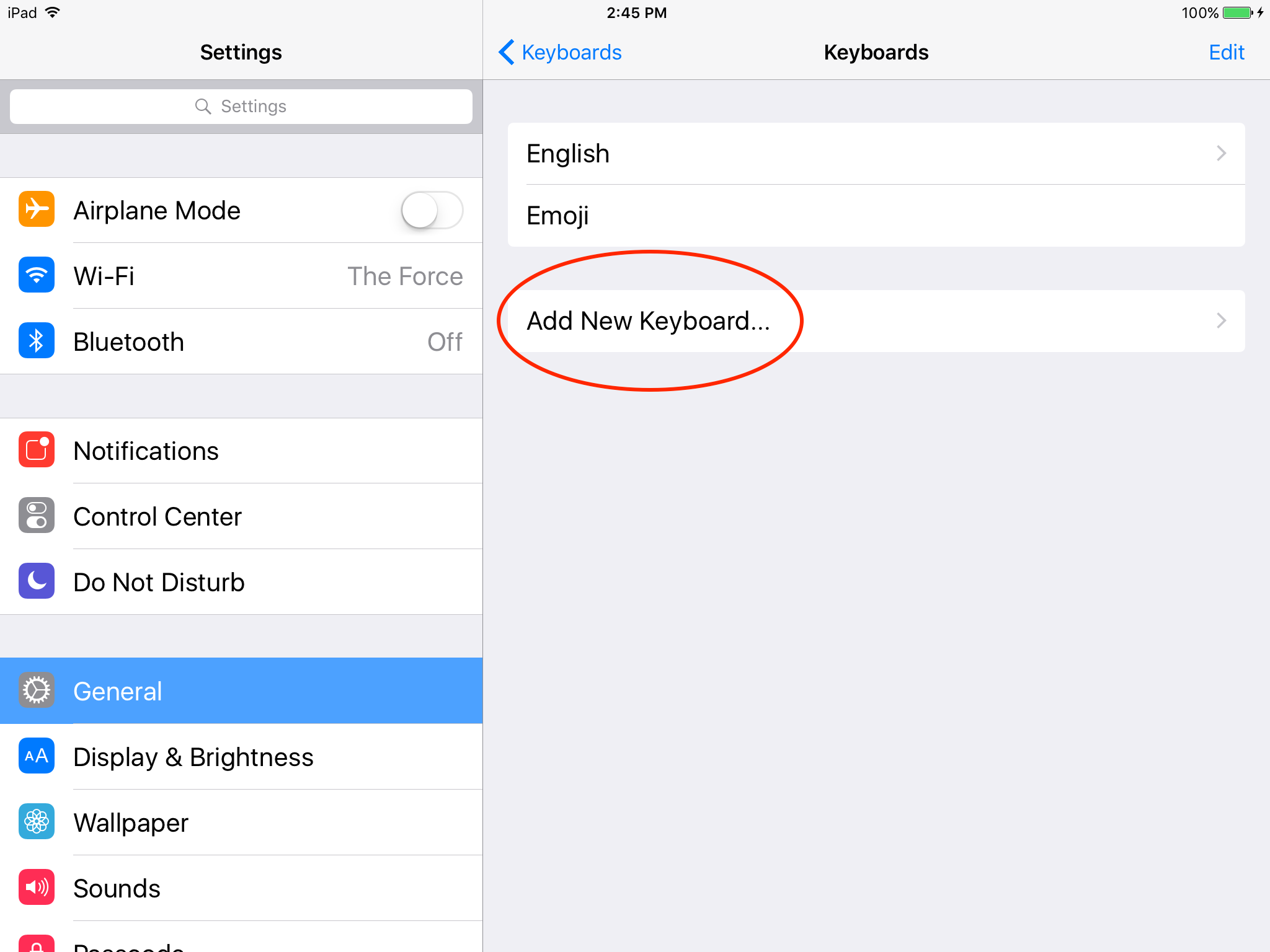 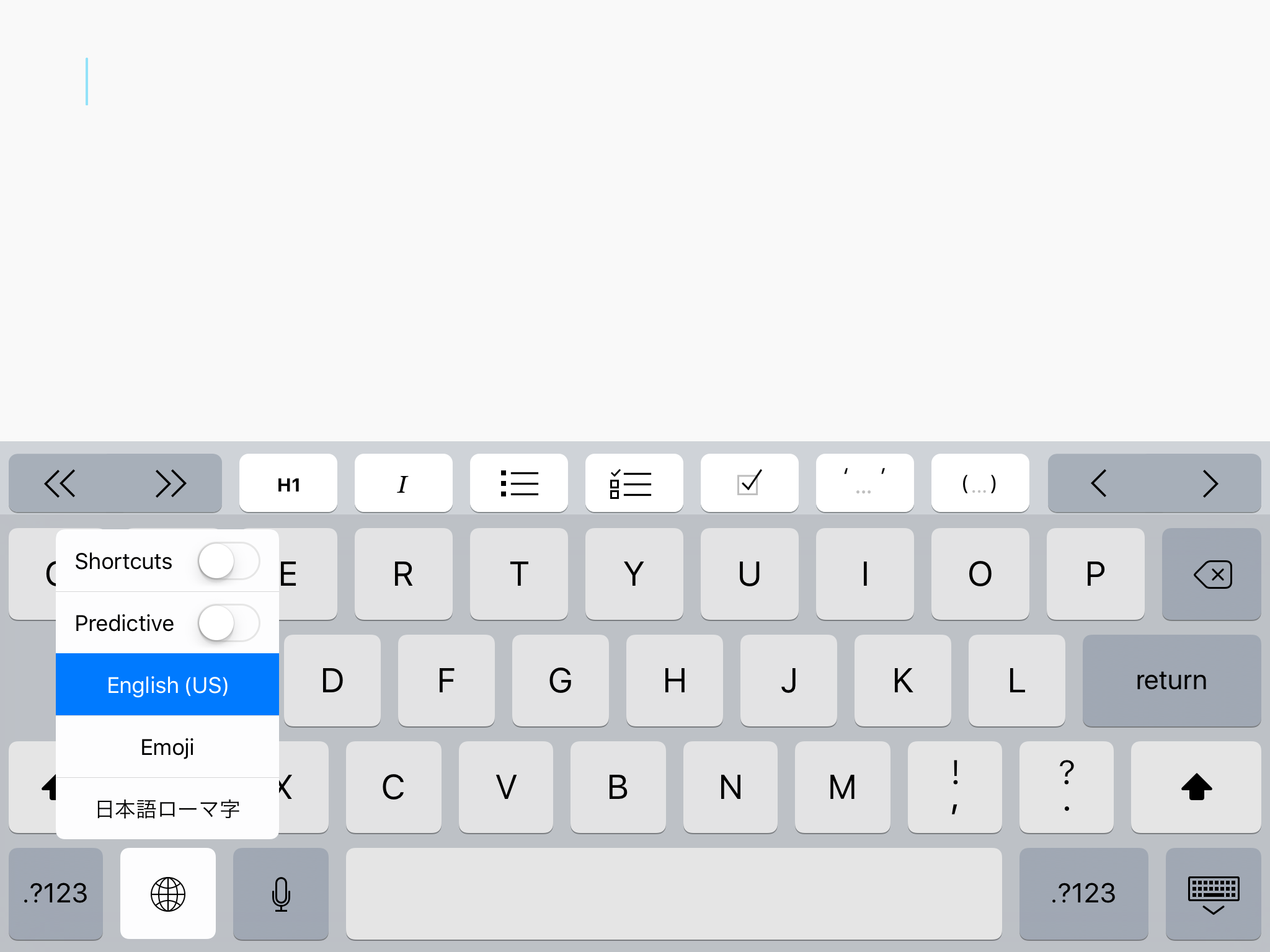 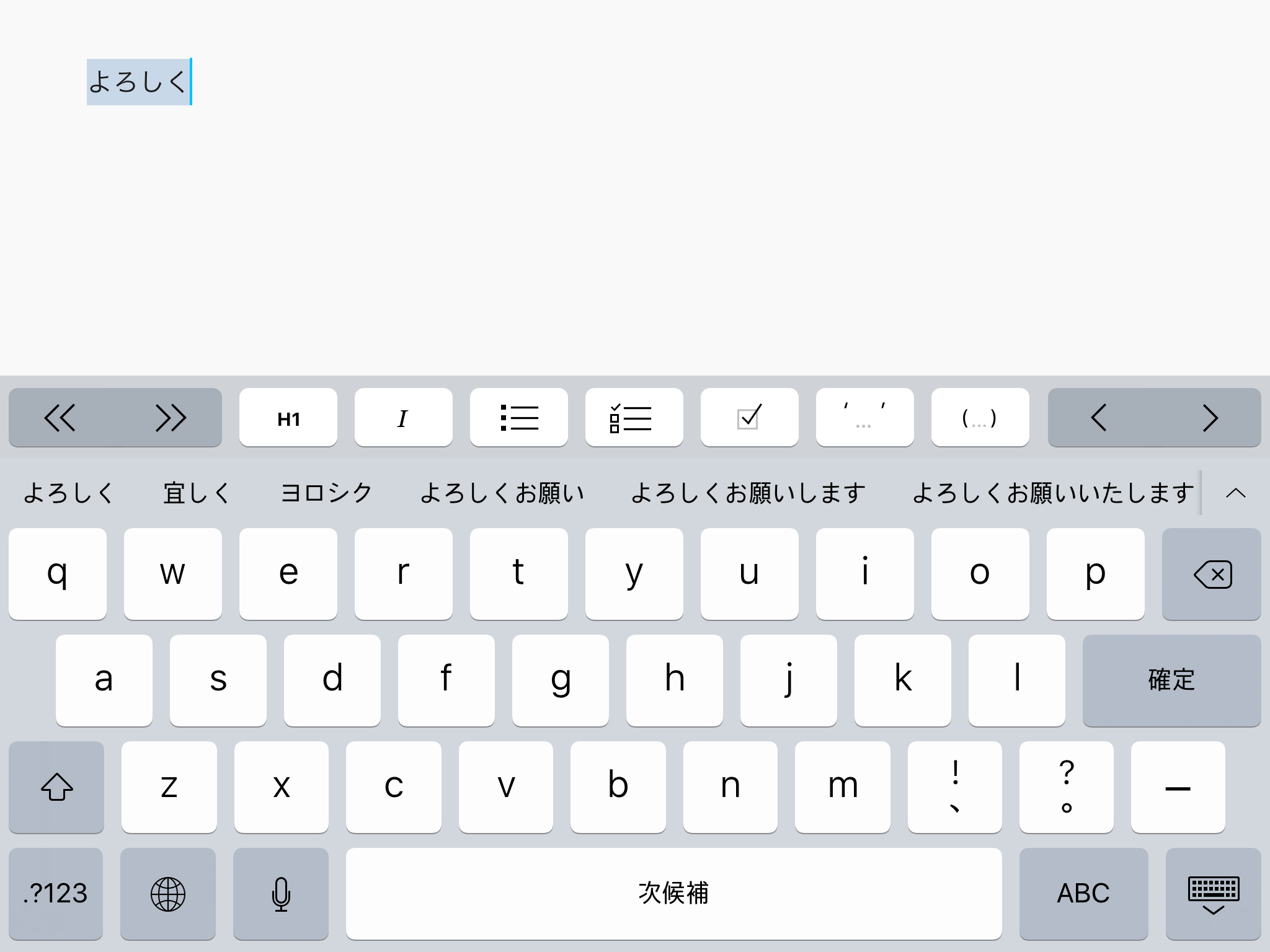